In May and June, the pupils from CE2B travelled around the world.

They visited English speaking countries and learned about different cultures.

First, they travelled to the capital city of England, London. 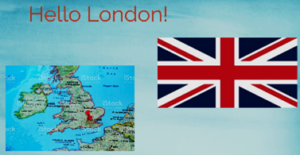 They learned about the important monuments and life in London. 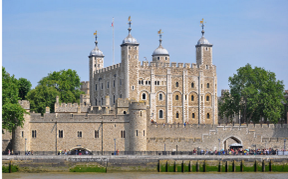 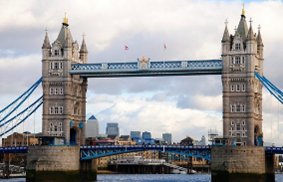 They sang the song « All Together Now » by the famous rock band The Beatles. 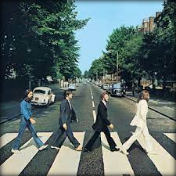 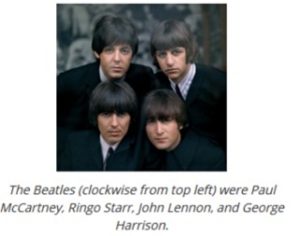 The pupils also studied the daily routines of Queen Elizabeth.

They visited the Buckingham Palace through this 360° video :

And they read a funny story : The Queen’s hat by Steve Antony.

Finally, they visited the London zoo which is a fun and busy place in London.

The pupils learned about the job of a zookeeper.

Then, the pupils travelled to AUSTRALIA. 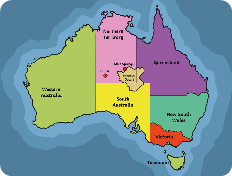 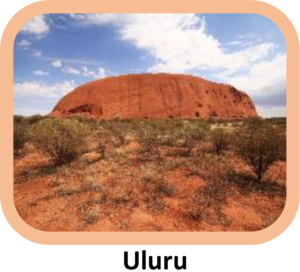 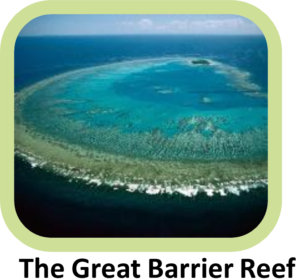 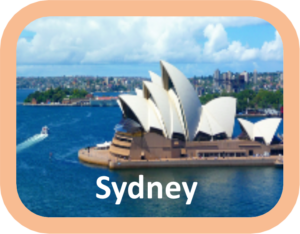 This time, they studied australian animals like the red kangaroo, the koala and the emu. 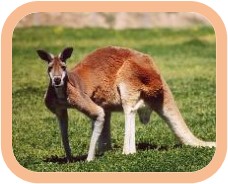 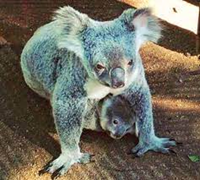 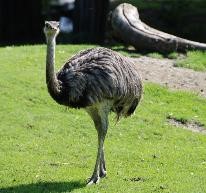 They also learned about the aborigines and their culture. 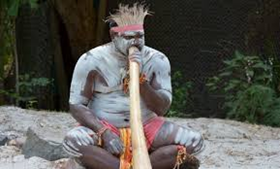 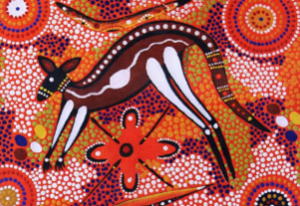 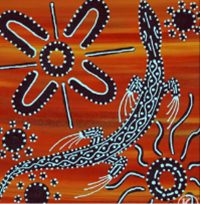 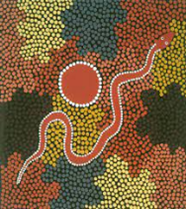 The pupils made some aboriginal paintings : 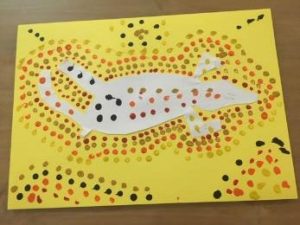 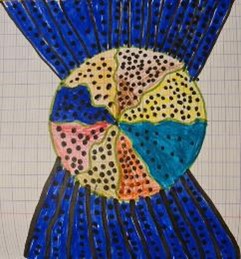 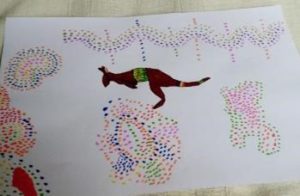 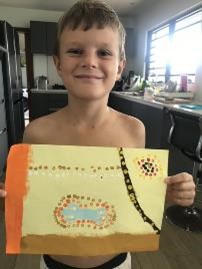 After Australia, the pupils of CE2B went to U. S. A 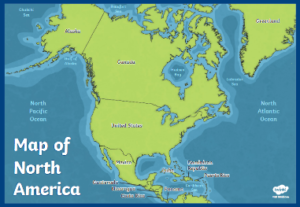 There, they learned about sports.

The 5 most popular sports in USA are football, baseball, basketball, ice hockey and soccer. 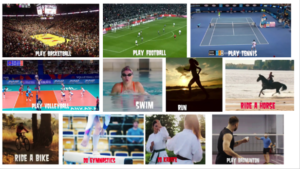 Create your own adventure