Integration of a non-French speaking student at Ecole du Nord.

Teaching English to French speakers is essential at Ecole du Nord from the early age of 3. Proficiency in the French language is also established very early on for non-French speaking students. The younger the students, the easier and faster it will be for them to gain the desired bilingualism thanks to early exposure to the French language and being immersed in a French-speaking environment. Many non-French speaking students enter Ecole du Nord in later years. They are then accompanied by a teacher who promotes their linguistic integration by quickly teaching academic French, by promoting understanding of the most common instructions in class and by developing the bases that will allow the student to communicate quickly.

Which students will be able to benefit from the British International Section?

All pupils from CP (Year 2) benefit from a style of English teaching that meets the requirements of an international section. From CM1 (Year 5), students are brought together in skills groups in order to develop their language skills as effectively as possible. From 6 ° (Year 7), additional hours and subjects taught in English (literature & history-geography) justify a selection of students.
That’s why from 6 ° (Year 7) at Ecole du Nord and from 2nde (Year 11) at Lycée des Mascareignes, this option is open on selection. Taking into account the requirements of the section, a selection of applications will be made which will consider the student’s linguistic level, their ability to take on the extra workload schedule and finally, their motivation. Thus, the option will accommodate 20-25 students divided into several classes of 6°.

What is the International Section?

The British International Section offers integrated language and culture education. It hosts French and foreign students by offering them bilingual and bicultural training with a broad place for teaching content and Anglo-Saxon teaching methods.
It allows the integration of foreign students into our French education system while allowing them to benefit from training in their mother tongue.
At the same time, it offers to French children and binationals, who have the motivation and necessary language skills, the opportunity to develop these skills while benefiting from a bilingual and bicultural environment.
In high school, it prepares students for the FRENCH BACCALAUREATE validating a DOUBLE CULTURAL COMPETENCE IN FRENCH AND BRITISH LANGUAGES! 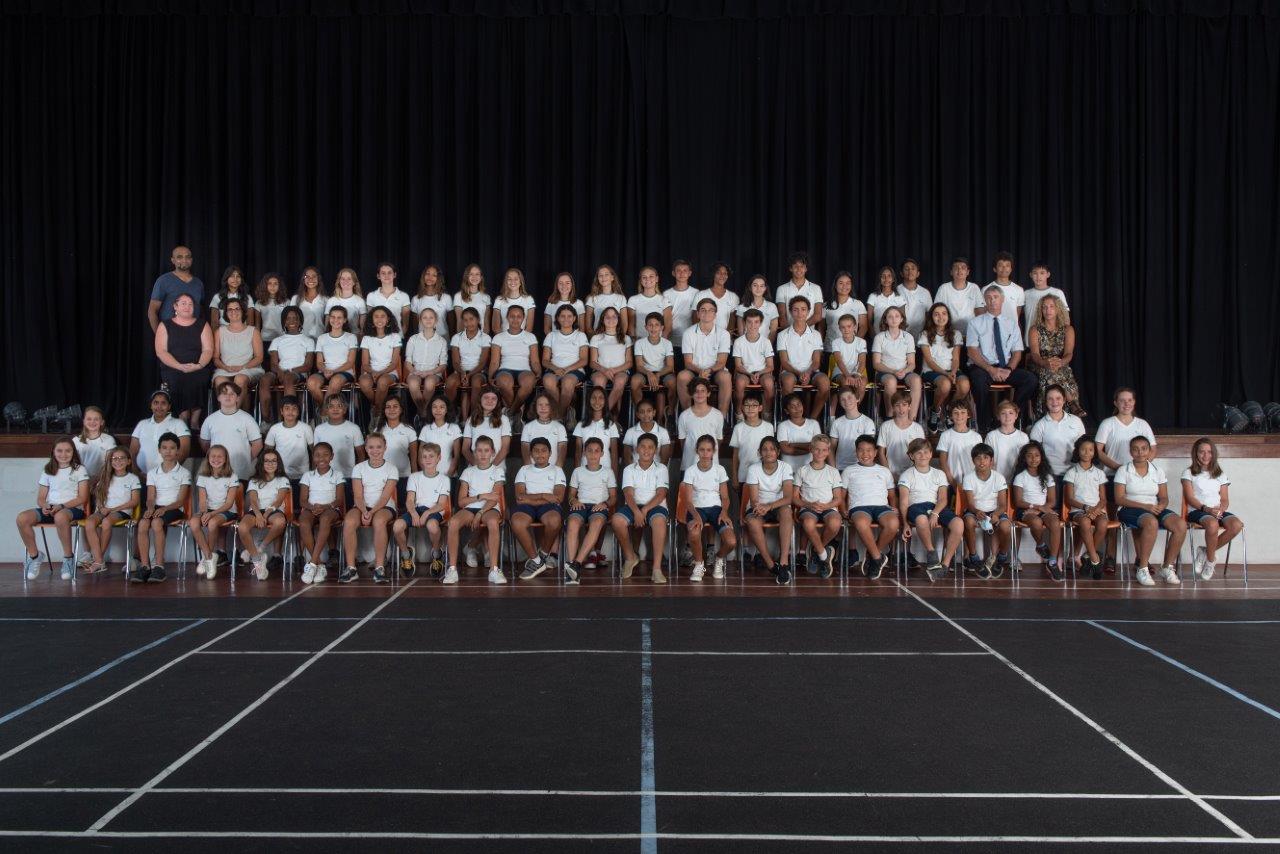 What can Ecole du Nord offer you?

What is covered in the International Section?

What are the certifications & diplomas?

The national diploma of the “international option” (DNBi : Diplôme National du Brevet option Internationale , end of Year 10).
This national diploma for the “international option” certificate is made up of all the regular DNB exams that students take, to which two extra oral tests in language and literature and history-geography are added. These two tests are conducted in the language of the section according to a schedule set up by the school.

The British international option in the general baccalaureate (OIB: Option Internationale du Baccalauréat, end of Upper Sixth form).
The OIB is the diploma of the French general baccalaureate, on which the award of “option British international” (“Section Internationale Britannique”) is mentioned. This is a specific modality of the French baccalaureate, granting an important weight to skills and knowledge related to the language and culture of the partner country. Partner education authorities play, to varying degrees, an important role in setting up subjects or even corrections to specific tests. These authorities also contribute to the recognition of the OIB, in particular from the universities of their country.
The OIB is made up of the compulsory tests of the general baccalaureate corresponding to each series, apart from the written and oral tests in the first modern foreign language (LV1: English) and history-geography.

These tests are replaced by two specific tests: language and literature and history-geography, each comprising a written part and an oral part. These tests, which take place in the language of the section have their own coefficients and represent, depending on the series, between 32% and 37% of the final result obtained in the baccalaureate.
This option is open on selection from 6 ° (Year 7) at Ecole du Nord and from 2nde (Year 11) at Lycée des Mascareignes. Taking into account the requirements of the section, a selection of applications will be made which will consider the student’s linguistic level, their ability to take on the extra workload schedule and finally, their motivation. Thus, the option will accommodate 20 students divided into several classes of 6°.
xed for 2021-2022 at RS 28,566 / year at EDN.
Calendar : 22/04/2021 : Information Meeting via videoconference
From 23/04 to 30/04 : Registration via Google form
In May : Selection Commission

* These are recognized by the General Directorate of School Education (DGESCO) and the list of International Sections is published each year in the Official Journal (https://www.legifrance.gouv.fr/eli/arrete/2017/1/27/MENE1702796A/jo/texte).
** DNL = non-linguistic discipline (Science modules taught in English, for example)

The 3eme International Section have been working very hard, and they have made their teachers very proud. Now they are taking time to reflect on the past 4 years and the fun they have had.