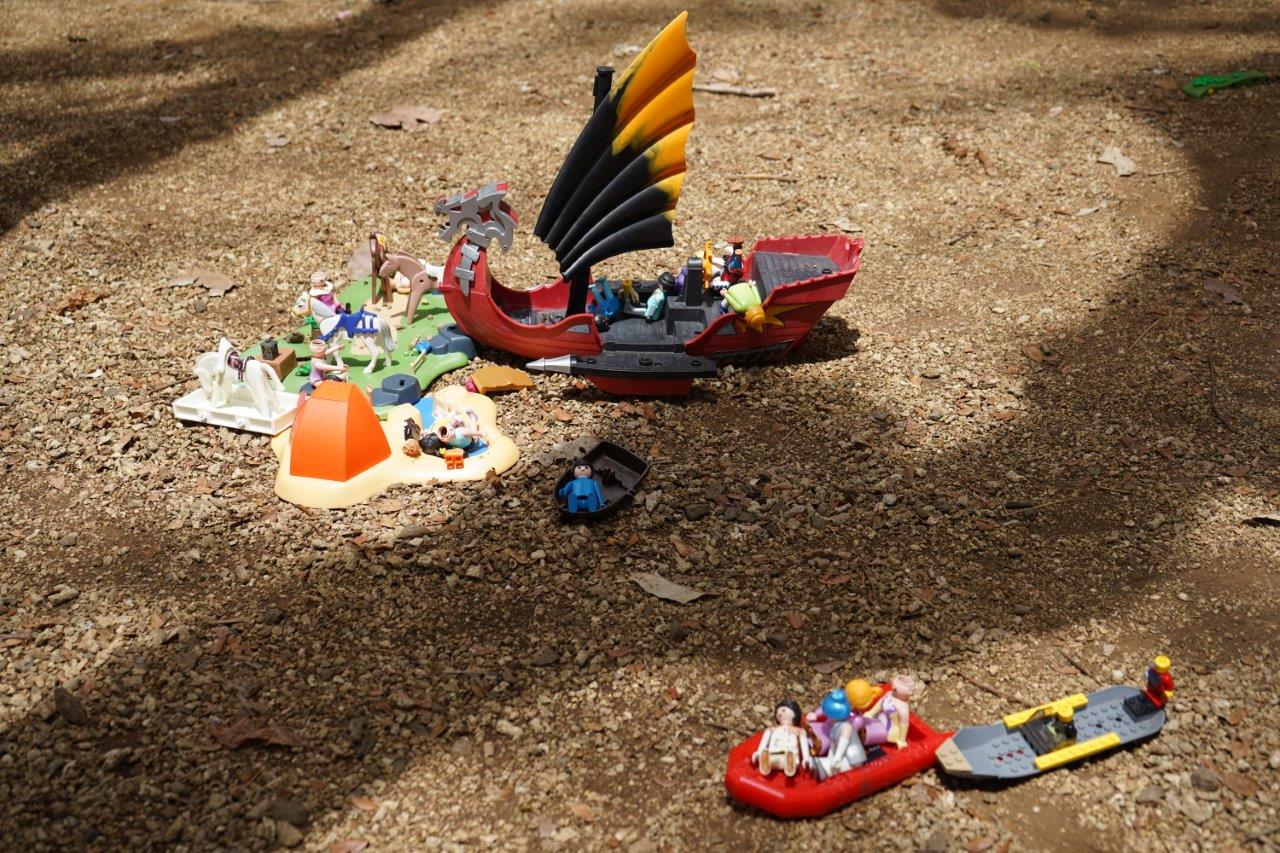 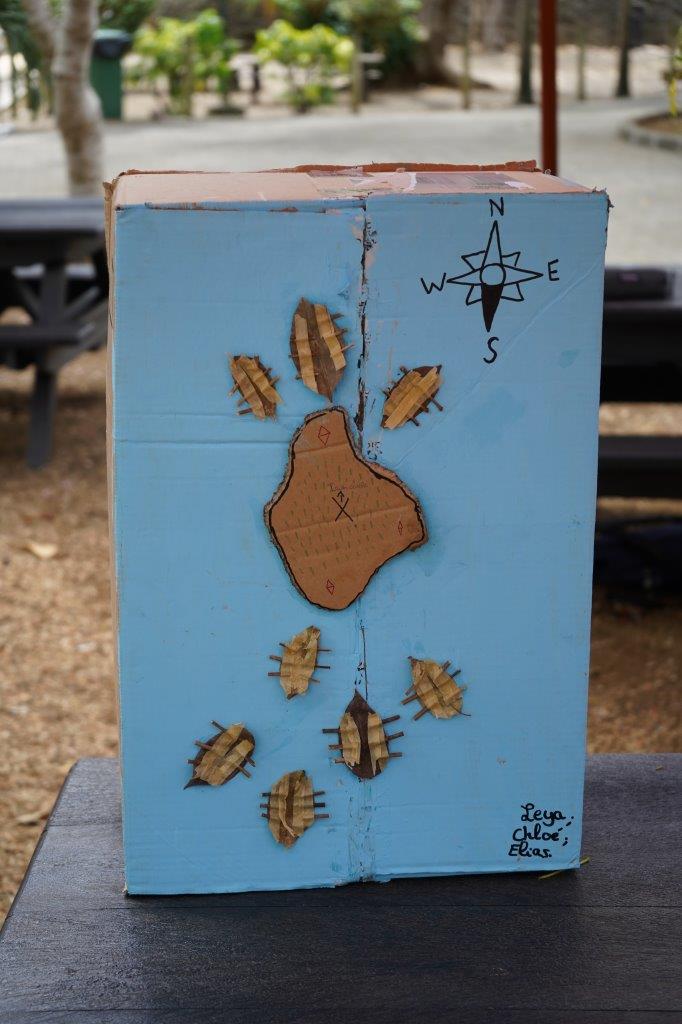 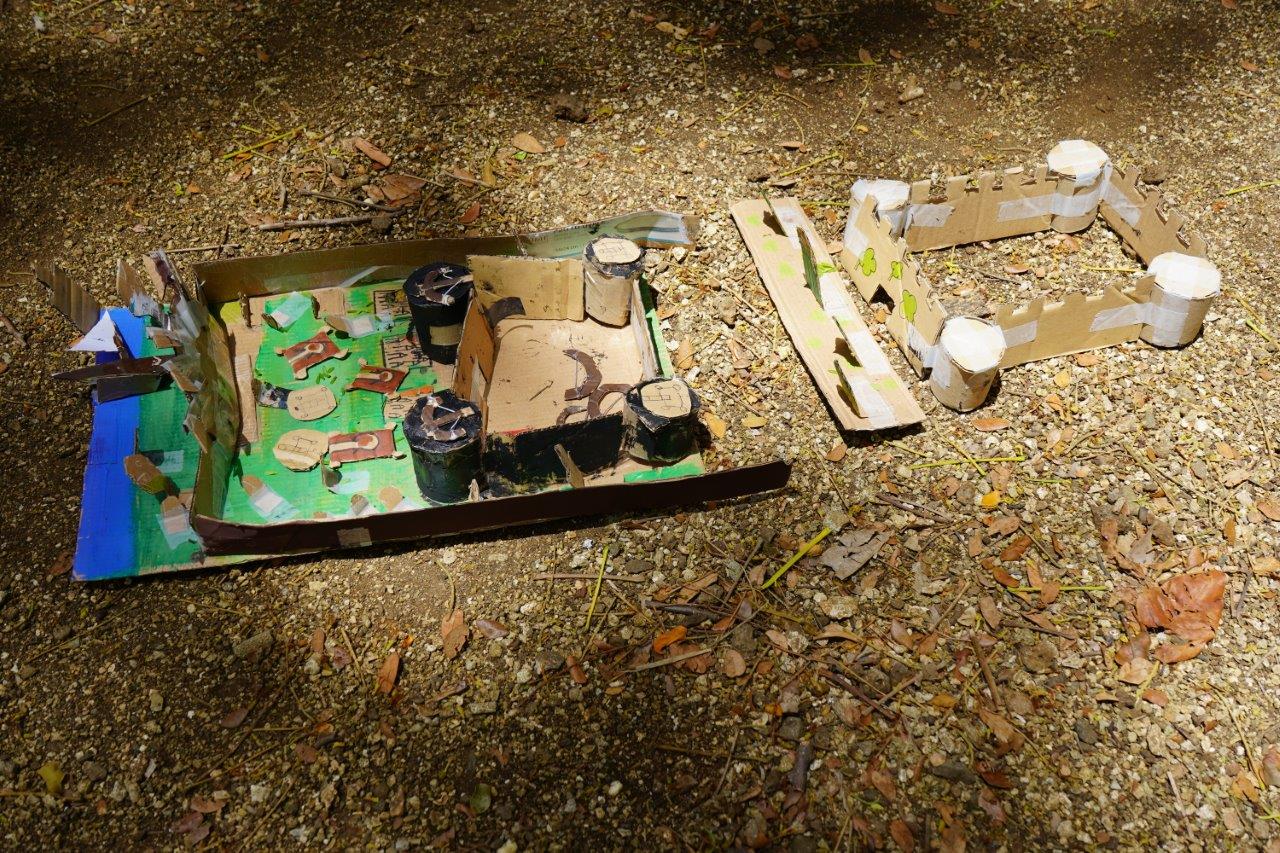 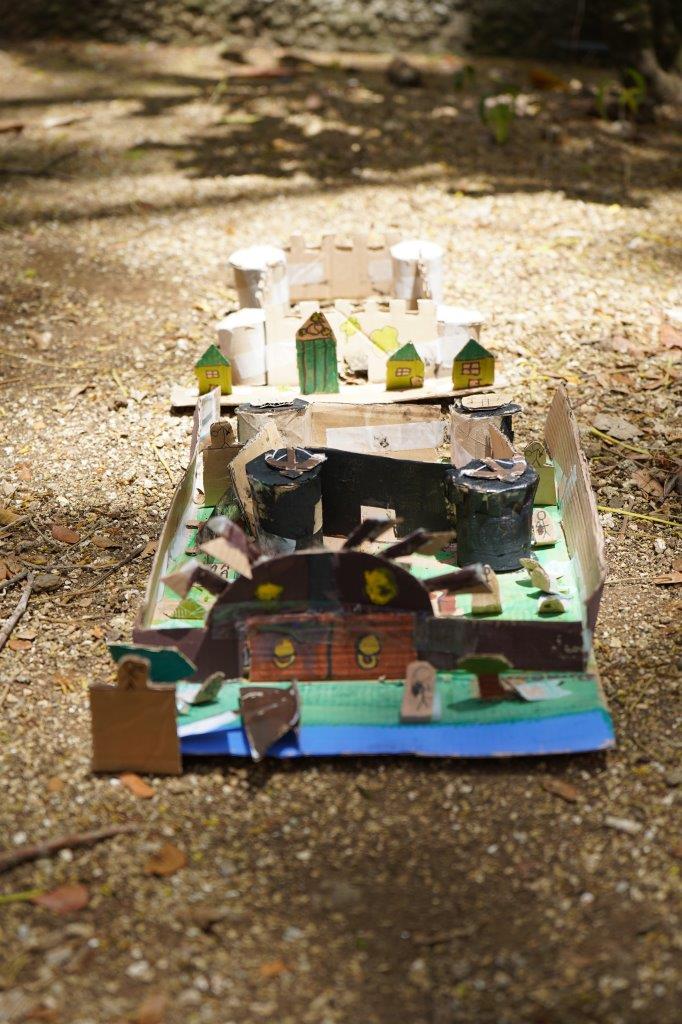 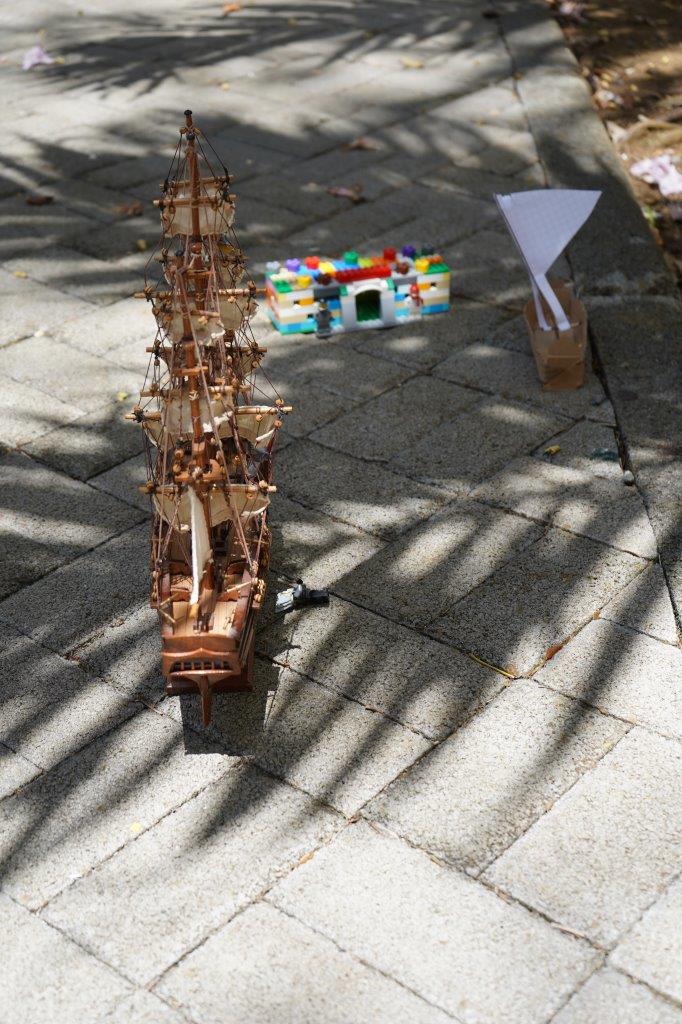 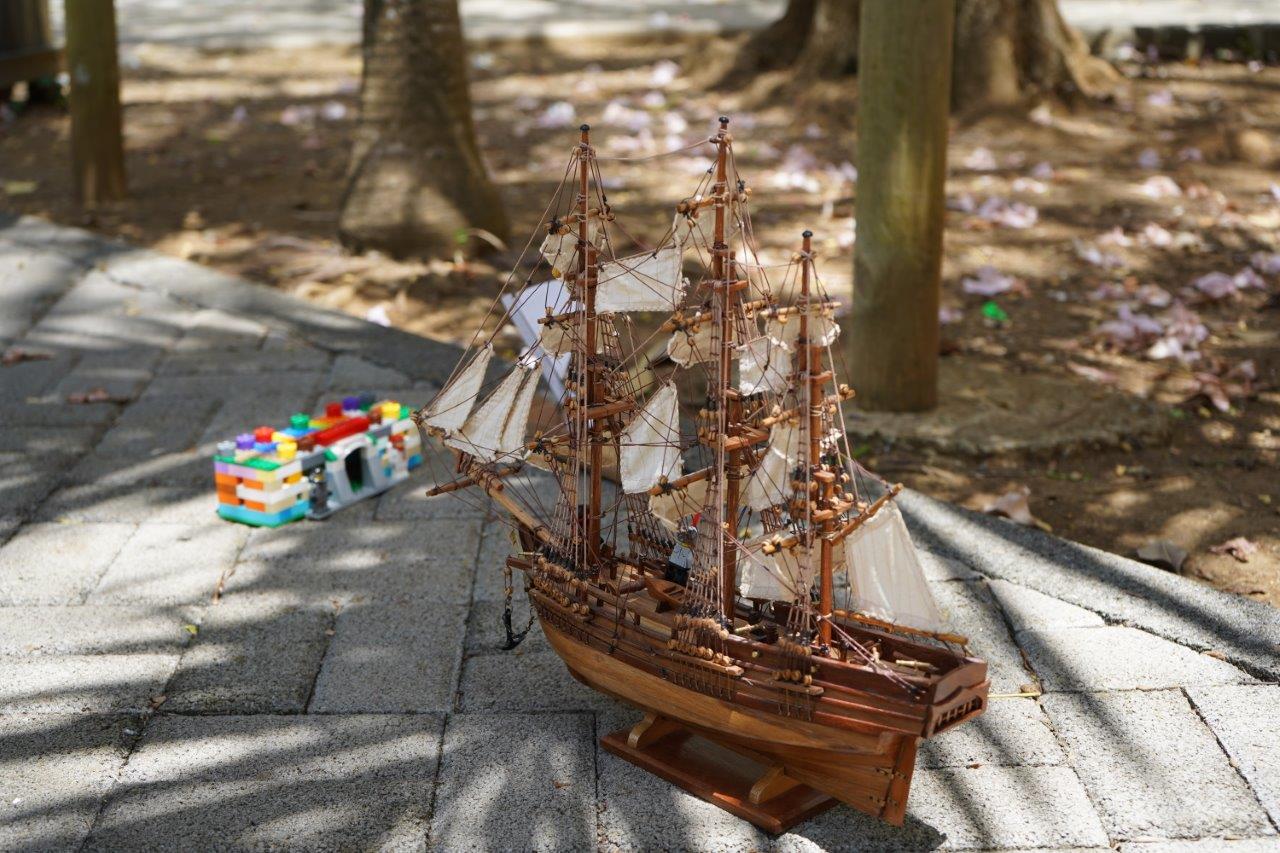 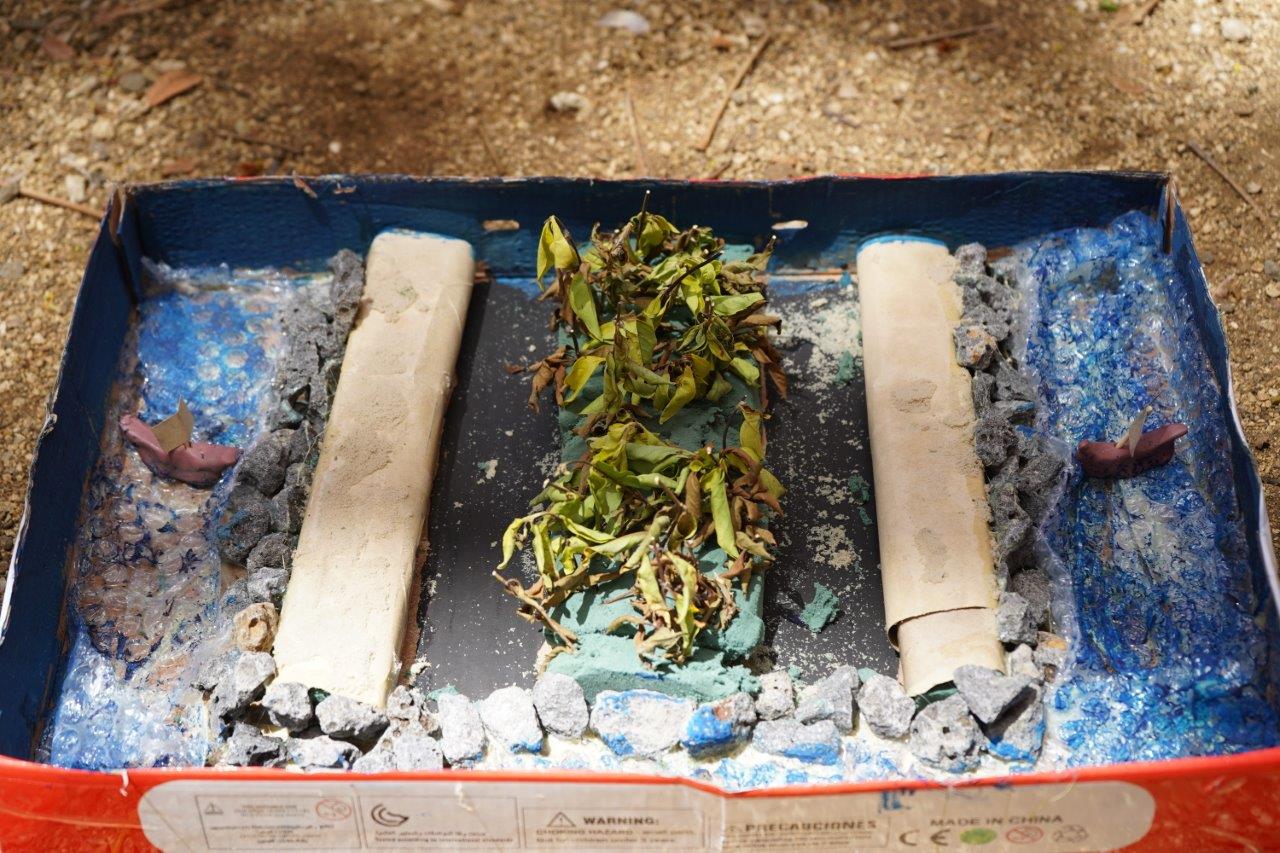 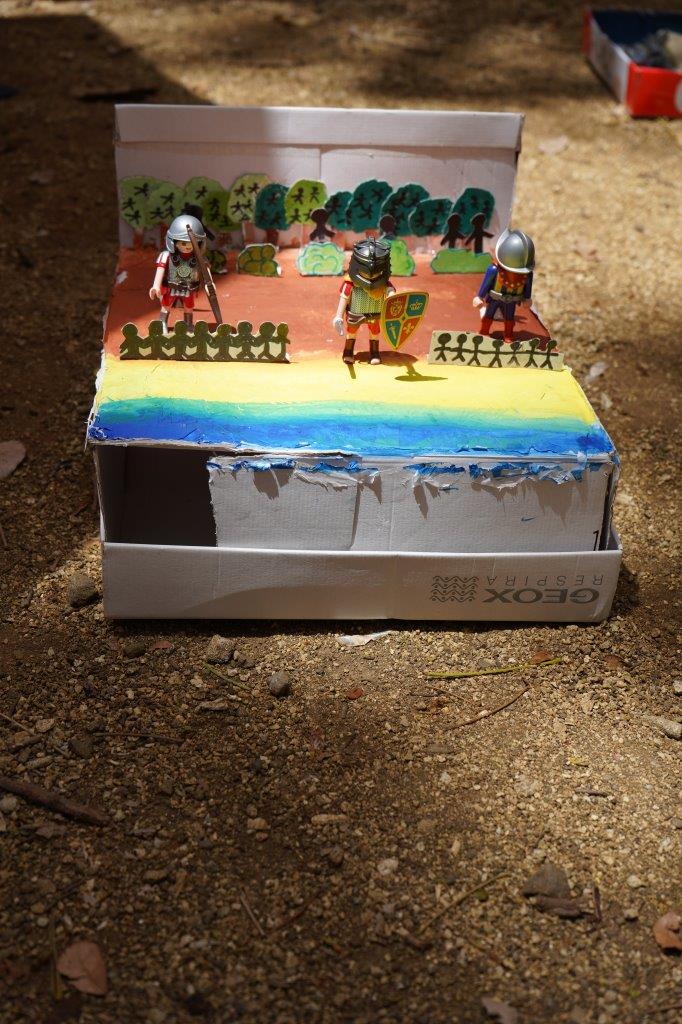 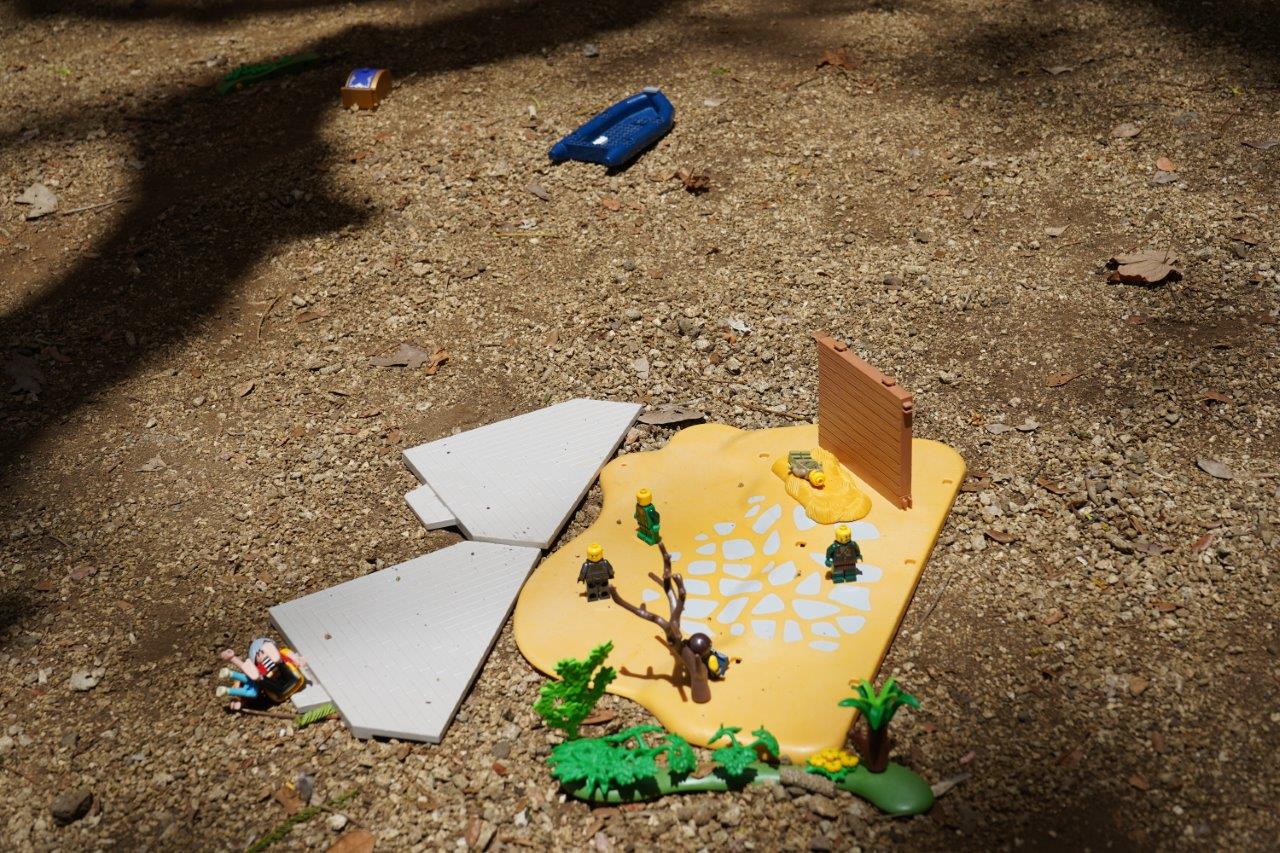 A long time ago, Vikings coming from Scandinavia, invaded Europe. They were conquerors and explorers. They wanted to enlarge their territory. They used the longships to cross the ocean. The Vikings were warriors, they were very strong, tall and courageous. They were very cruel. They wore helmets, shields and armours to protect their bodies. They used swords, axes and spears to fight.
Our project is about the Vikings invading Ireland. We have imagined strategies of defence and attack. In groups, we have identified the strenghts and weaknesses of both civilisations. We have understood that Vikings were extremely powerful, organized and victorious. This is why they settled in many countries in Europe.
We may have Viking’s origins